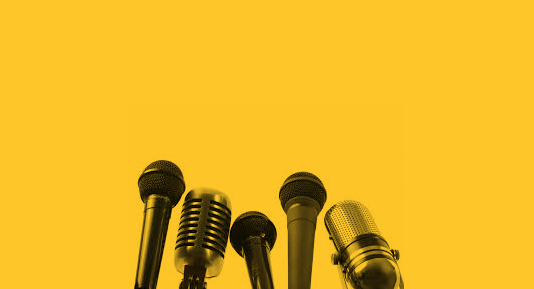 Testimony Before the Landmarks Preservation Commission

The South Village has had significant architectural and cultural relevance beginning in the early 19th Century, through today. At the start of the 19th Century, this neighborhood became a highly sought after residential community as the boundaries of Manhattan development quickly expanded north. By the mid-19th Century, recent immigrants moved into the area- causing a shift from single family row houses towards multi-dwelling apartments and tenements. Notable institutions, such as Our Lady of Pompeii began as a response to the changing demographics of this neighborhood. By the start of the 20th Century, the South Village also became popular for its cultural and social offerings. Artists and musicians moved into the area bringing with them jazz clubs and speakeasies. In the mid-20th Century, coffeehouses and folk clubs entered the scene, responding to the new wave of beatniks and artists that moved to the neighborhood.

While some of the architecture of these buildings have been slightly altered over the years, these changes in aesthetics and design reflect the dynamic past of this neighborhood. The buildings in this district are an integral part of the history of this neighborhood, including the immigrant experience in the South Village.

The pressures of development are everywhere. Unlike other countries that revere historic buildings, we seem eager to destroy them to turn a short-term profit. I hope that this hearing signals a commitment of The Commission to vote on landmarking this district. I request that you vote quickly to designate the South Village Historic District, so that we can preserve the existing aesthetic and character of the neighborhood that has been built up over so many years. Thank you.