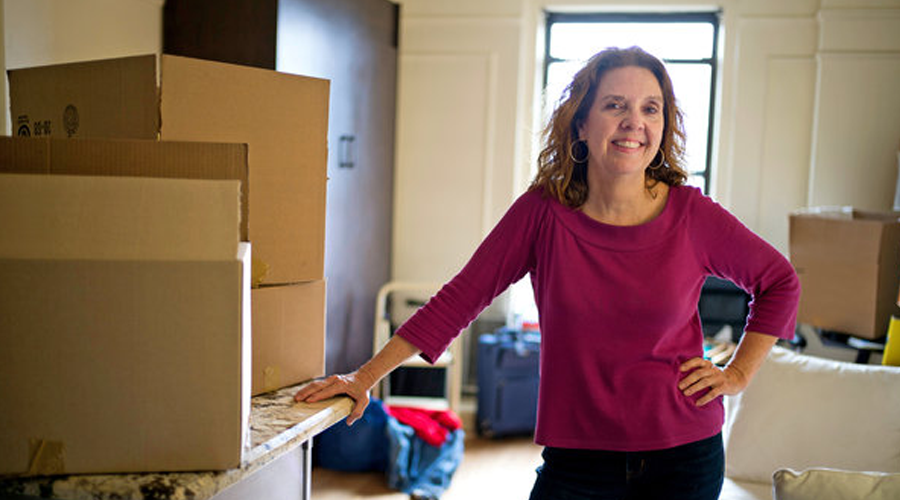 Testimony Before the New York City Rent Guidelines Board

Thank you for the opportunity to testify before you today regarding the potential changes in renewal leases for rent-stabilized tenants. As the Assemblymember for the 66 th district in Manhattan, I represent Tribeca, SoHo, Greenwich Village and the East Village, but I am here today on behalf of all rent regulated tenants in New York, many of whom make difficult choices every day between keeping food on the table and paying ever increasing rent. I thank the Board for the unprecedented rent-freeze instituted last year and I urge you to again implement a rent freeze for all rent regulated tenants.

It is clear that New York City is experiencing a wide-spread housing crisis amidst a prolific boom in construction across our City. While some may argue that efforts by the Mayor to create affordable housing will effectively bridge these gaps in affordability, everyday New Yorkers continue to struggle to find and maintain affordable housing, especially within certain communities. Constituents regularly reach out to my office to express concern and frustration over rising rents and harassment from landlords who are challenging their residency and illegally trying to terminate their leases. There simply aren’t enough affordable housing units to meet the growing demand. Despite the fact that newly constructed units are being added to the market, it seems as if for every rent stabilized unit added to the system, two are lost.

According to NYU’s Furman Center for Real Estate and Urban Policy, 64% of New York City resident are renters. The Greenwich Village area that I represent saw a 13.2% rent increase during 2010-2014 as compared to the previous four-year period. Coupled with the fact that the City has had a consistently low vacancy rate of only 3.45%, more New Yorkers have to spend more than 30 % of their household income on rent. Certainly, most working tenants do not see 13% increases in their take home pay on a yearly basis. It is no secret that without the incentive and outright cajoling by the City and State governments, developers will not build housing for low- or middle-income New Yorkers when luxury developments are so potentially lucrative. Furthermore, landlords continue to use legal ways of increasing rents for tenants with Major Capital Improvements (MCI) that frequently are for basic updates to building-wide services that landlords should want to extend to tenants regardless of rent-regulated status.

The 2016 proposal for an increase of 0% to 2% for one year leases and 0.5% to 3.5% for two-year leases are historically low, as they were last year. I would like to thank the Rent Guidelines Board for the progress made during the unprecedented rent-freeze of last year. I strongly urge you to freeze rents gain this year to give our New York City communities a chance to continue to catch up and exist without unjust rent increases that residents cannot afford.